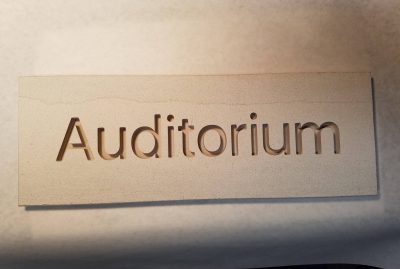 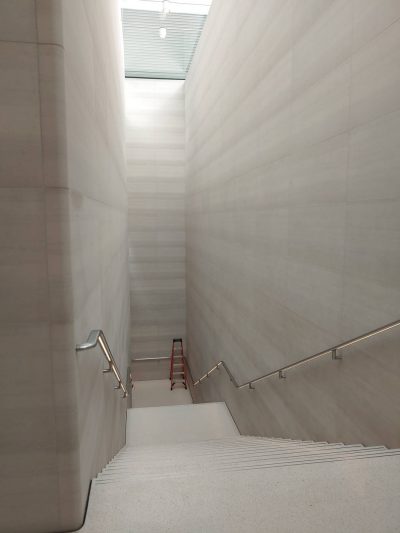 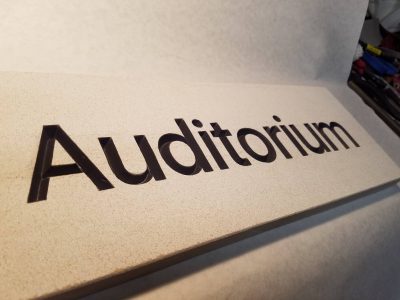 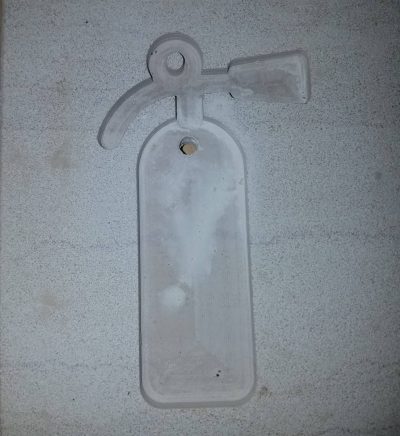 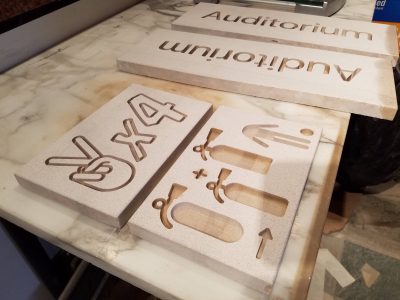 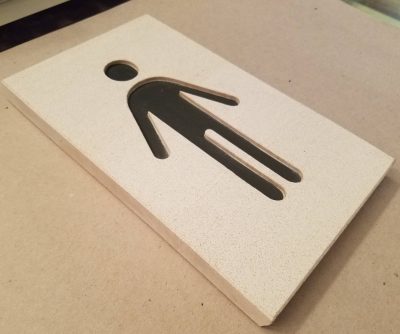 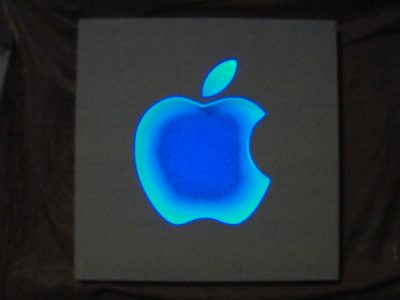 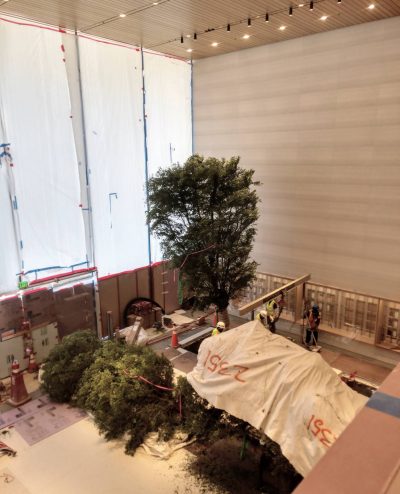 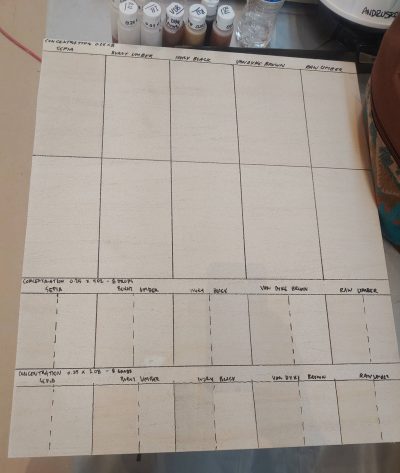 The Andrusko Group studio has been privileged to be able to work with the Apple Inc. in a variety of capacities, primarily as a sub-contractor specialist through Columbia Stone, a premier stone installation company located in Tualatin, OR; but, also independently as a stone restoration specialist dealing with unique issues that need special attention. Much of the work contracted to the Andrusko Group Studio has focused on specialized engravings in the beautiful limestone that Apple has selected to use in their buildings and retail environments.

During the past few years, the Studio has been engaged to resolve unique challenges with the stone that has now become such an important visual part of the aesthetic identity of these amazing public spaces.

There have been many projects over the past ~10 years involving Apple. They have made a substantial commitment to real materials and have been industry leaders in creating substance and beauty using natural stone in all of their new retail environments worldwide.

The first project was actually in Portland. A company I’ve worked with for decades – Columbia Stone – had just completed the installation of limestone in one of the newest types of Apple Store designed by Foster & Partners.

There was some kind of an issue with the stone that was causing serious quality control problems for the store architect just prior to opening that needed to be understood and solved. I was called in to take a look at it and attempt to understand it in the interest of coming up with a solution.

Essentially, the stone Apple has selected for its retail environment is one of the most difficult and challenging imaginable. It is absolutely, without a doubt, stunningly beautiful in its application – which I’m sure is why it was selected – but, it is a seriously challenging material to work with: brittle and easily chipped or scratched; the surface is mechanically textured with a very fine surfacing tool and is easily marred; the stone itself has a particular, natural sequence of color striation that is used in the aesthetic design of the patterned walls – an important visual, but one that requires an incredible amount of attention to achieve starting at the quarry and so vital to get right that each stone is sequenced in order for the pattern to fit and look correct in its final position; one of the more challenging attributes of the stone is that, without any effort or intent on the part of those working around it, even the naturally occurring oil produced in the skin of one’s fingerprint will leave a mark on the surface of the stone. I could go on.

There were strange marks showing up in the stone that defied any explanation in the stone walls of the new Portland store which was about to open. We needed to figure out what caused it in the first place in order to understand how to make them go away. After a good look and some experimentation, it was determined that the marks were caused by 3M Blue tape that the painters had affixed to the walls to cover the stone to protect it during some minor touch-up painting. Blue tape. Who would have thought that was even possible?

The solution was incredibly simple with the right tool: basically, a small hand-held mechanical roller device that was able to replicate the surface texture of the stone and return the light refraction attributes of the stone by removing the minute amount of the Blue tape that was left on the surface. That should give you a sense of just how sensitive this material is. This issue will figure prominently in some of my work much later in Buckhead, GA, and especially in South Miami, FL during deployments to various Apple Retail Environments during the last two years.

After working with the team at Columbia Stone, I had an idea I wanted to pitch to the Apple Architects involving CNC carving and LED lighting. The folks at Columbia were generous enough to supply me with a few pieces of stone to experiment with. There are a few photos of the result included in the photo archive.

A few years later I was approached by Columbia Stone to do some specialized carving into this same limestone for a variety of applications involving sign elements and icons at the new Cupertino HQ and Theater Building. Afterward, a number of these carvings ended up being used in some of their new retail environments around the country including a series of special projects in the Seattle area and in downtown Chicago.

Two years ago while working on carving the eponymous inscription across the front of the Multhomah County Courthouse in downtown Portland, Columbia Stone’s owner approached me with another problem in need of a solution: fissures and surface blemishes in the stone delivered to a new Retail Environment being installed in Buckhead, GA. This was best described as a surface finish problem from the factory & appeared to be related to Covid 19, which was keeping the quality control inspectors out of the production floor in Italy. I was greeted upon arrival at the site with the admonition that I had 48 hours to impress them or they would send me home. I spent part of the next 2.5 months addressing the issues at the site. Ironically, the definition of project success meant absolutely no evidence of my presence was visible. They were very happy with the result.

I was contacted 9 months later with another stone-related issue at another new Retail Environment in South Florida. Different problem, but the same objective: arrive, perform and leave no evidence of my activities or even having been present. Mission accomplished.

I love impossible challenges and puzzles that need to be solved. Even though there is no evidence of my hand at either of these sites, the unique challenges of these projects are among my most difficult and treasured wins.